The Darkness Isn’t All It Seems 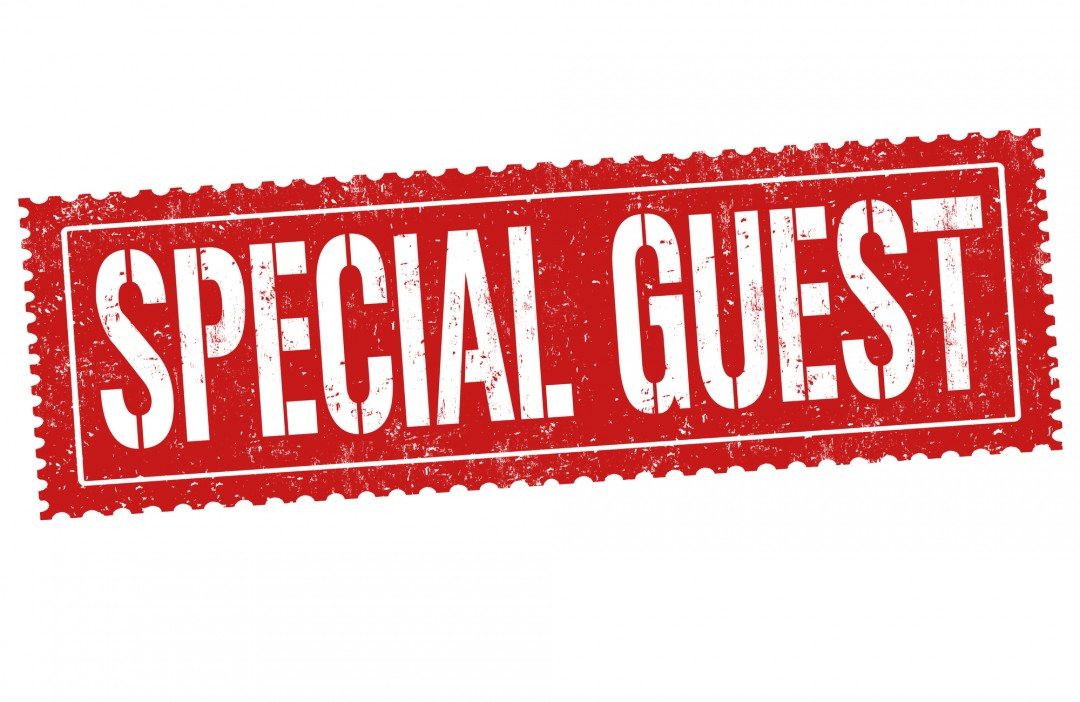 The Darkness Isn’t All It Seems

People ask me all the time why I write the kind of supremely dark fiction I write—horrifying scenarios, morally gray characters with seemingly no hope, a wealth of obstacles and all the odds stacked against my heroes, and the gritty underbelly of society drudged up from places many of us would rather not see. It happens a lot, this surprised response when people meet me in person or speak to me in interviews and media appearances. Even readers who have watched me interact myself will say, “But you’re such a happy, bubbly person. Your laugh is contagious. Why are you drawn to writing such dark, heavy stuff?”

I have a ready variety of answers tucked away after having provided so many of them in response. “I just love the darkness.” “I aim to throw Fantasy and Sci-Fi tropes on their head.” “This is how I compartmentalize the darkness in myself so I can live a joy-filled, abundant life without it.”

That last one may come the closest to the truth. Because we all have our own “dark side”, don’t we? Our shadow selves. Some people’s darkness is buried so deep, they struggle with containing it. Others let it run freely through their lives, maybe catching on to the fact that they’ve willingly handed over the reins, maybe unaware of the balance they never realized was slowly tipping over time until they see their own personal world suddenly falling apart.

I’ve done all of those things at various points in my life. I repressed the darkness within myself, that creature lurking in the corners and waiting for an opportunity to strike. And when holding it at bay didn’t work, I also let it free. I cut my own path of destruction through my life almost ten years ago, laughing at the younger me, the me that struggled to maintain control, the me that cared too much about what anyone else thinks or feels. Then I hit a wall, and the darkness caught up to me. I had to change. I had to evolve. I had to find a better way to channel this constant pull toward self-destruction and apathy into something that would heal the other pieces of myself, because I had no options left.

It took me four years to realize that I never should have stopped writing in the first place. When I sat down and dove into the worlds and characters I created, I never struggled in the same way. I had a release, an outlet, pouring all of myself into a gritty representation of my mind at the time that later became my first two novels. And when I sat down at the computer again four years ago and decided I had to prioritize my writing if I wanted to prioritize myself, everything changed.

Sure, the road was bumpy. I didn’t even know if I could write have having abandoned the practice of my craft for six years without touching a single word of fiction. But the mere act of putting words on paper has become a sustaining force for my sanity, my joy, my unwavering optimism and dedication to striving for a better future for myself and now for my family. All because I write the exact opposite of those things into my fiction.

Many of my books are “too depressing” for some readers, and that’s okay. I wear that like a badge of honor, because I know full well how deeply I’m diving into the discomfort, the pain, the terror, the hopelessness and loneliness, the gore and grit and fight for survival in worlds seemingly not fit to support it. I’ve lived all these things on so many levels, and the way I pulled myself from the darkness of heroin addiction, near-homelessness, countless hospitalizations, and one downward slope after another was by not ignoring my darkness. I had to acknowledge it was there. And then I had to find it a home that wouldn’t set it loose on my life again.

So I write it in my fiction. I was terrified by the prospect of writing and publishing the first book in my LGBTQ+ Dystopian Sci-Fi series, Blue Helix. Sleepwater Beat was an unparalleled reflection of myself seen in the main character—every fear, every self-deprecating behavior, every miscalculated step, every heartbreaking moment of trying to find a place I belonged. It didn’t start out this way when I sat down to write the book, but I was keenly aware of the similarities and couldn’t sweep away the horror of it. Here I was, about to put a book out into the world that was basically me wrapped up in a gritty noir flavor with an overload of swearing, violence, gunfights, explosions, and startling interpersonal relationships. The whole world was about to see who I really was and what I’d been through, and I was sure the whole world would turn away from it.

As it turned out, Sleepwater Beat made me an international bestselling author and brought both me and the Blue Helix into something resembling a spotlight. At least compared to where I was in my career as an author before this book. Yes, some people still thought it was “too much to handle”, and I will forever be grateful to those select few readers who took a chance on my work and most likely won’t pick it up again. It means I’m doing this right. It means I’m diving into the dark places we all recognize, whacking it with a sharp stick, and waking up the monsters of emotion that dwell beneath the surface.

With Sleepwater Static, the Blue Helix novel and my most recent release, I struggled just as much with the terrors of hoping I wrote this book in the right way while delving so deeply into even more dark places. But I picked up an extra intention along the way, which extended beyond my life-affirming promise to myself to write within the darkness so I can live in the light.

I knew from the first word that this book was meant to illuminate the shadows for everyone who opened its pages—the fear, the desperation, the intrinsically hidden and oftentimes forcibly denied truth behind discrimination, fear-mongering, racism, mental illness, and what one brilliant reviewer called “society’s abhorrence of adversity”. I wanted to bring to life an inspiring and still heart-wrenching story built on the foundations of my craft in order to put story and character first and my underlying messages as an extremely close second.

This was also a new endeavor. Writing something for a reason other than because I have to and to keep my personal darkness at bay felt worlds heavier than any other book. The process itself was a dark and scary place, even as my heart soared through the paragraphs pouring out of me. There were tears. And there were nights I came so close to literally banging my head against the wall.

Sleepwater Static became an international bestseller like its prequel in the first twenty-four hours after its release, and I knew I’d done something right. Though in the midst of a pandemic and the timely appearance of protests and uprisings against racial injustice in the United States, I wondered how releasing a book about genetic mutations and racial injustice in the United States would pan out.

That’s one of the risks of writing Dystopian fiction, I suppose. But the risk was absolutely worth it. Because I realized that even in times of worldwide darkness, the only way to pull ourselves out of it is not to ignore that darkness but to step right into it, look it dead in the face, and shine a light where light would otherwise fail to exist.

I won’t say that anything I’ve written in the Blue Helix series hasn’t been done before in some way or that other authors and creators with the same intentions haven’t approached this particular brand of darkness in their own work. I’m not alone in striving to bring the secret, abandoned, underserved shadows to light. I do know it’s never been done quite in the same way, and in that regard, I’m thrilled to have put these books out when and how I did.

For me, the darkness isn’t about living vicariously through my writing or processing a form of past pain. It’s to illuminate what needs to be seen and understood. It’s to reveal a reality so easily brushed aside until it creeps up on us unexpectedly, and we’re forced to face our demons.

I faced them and survived. I emerged from the darkness, changed and yet still whole, despite the years it took me to understand that truth.

I’m a happy, compassionate, free-spirited mother, wife, daughter, friend, and perhaps even favorite author for a select few. Because the saying we as writers have all heard countless times—write what you know—saves me from living what I write.

The invitation to join me in the darkness will always be open. In addition, Kathrin is a fiction ghostwriter of most genres and is an active member of both the Science Fiction and Fantasy Writers of America and the Horror Writers Association. She lives in Colorado with her husband, daughter, and their two dogs, Sadie and Brucewillis.