Got a book to launch, an event to promote, a kickstarter or seeking extra work/support as a result of being hit economically by Covid or life in general?

Click on the book covers for more information. Remember to scroll down to the bottom of the page – there’s all sorts lurking in the deep.

** Note! Don’t panic if charity publications disappear from this shelf! We have created a .pdf catalogue of last year’s publications which we hope to make freely available via Horror Tree at some point in the not too distant future. We will also be creating a catalogue for this year’s charity publications and hopefully one for the general Indie Bookshelf as well.

*All Horror Tree sponsors are able to claim a spot at the top of our listing during the donation of their sponsorship. Please use our contact form for more advertising pricing.
Contact form link: https://horrortree.co1m/contact/ Generation X-ed is a unique anthology of monster, folk, paranormal, and psychological horror as glimpsed through the lens of the latchkey generation. Twenty-two voices shine a strobe light on the cultural demons that lurked in the background while they came of age in the heyday of Satanic panic and slasher flicks, milk carton missing and music television, video rentals and riot grrrls. 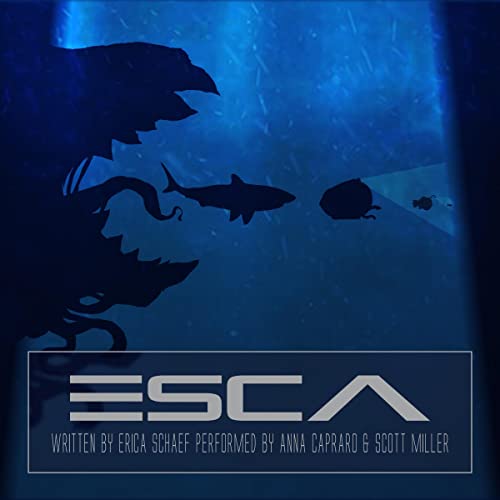 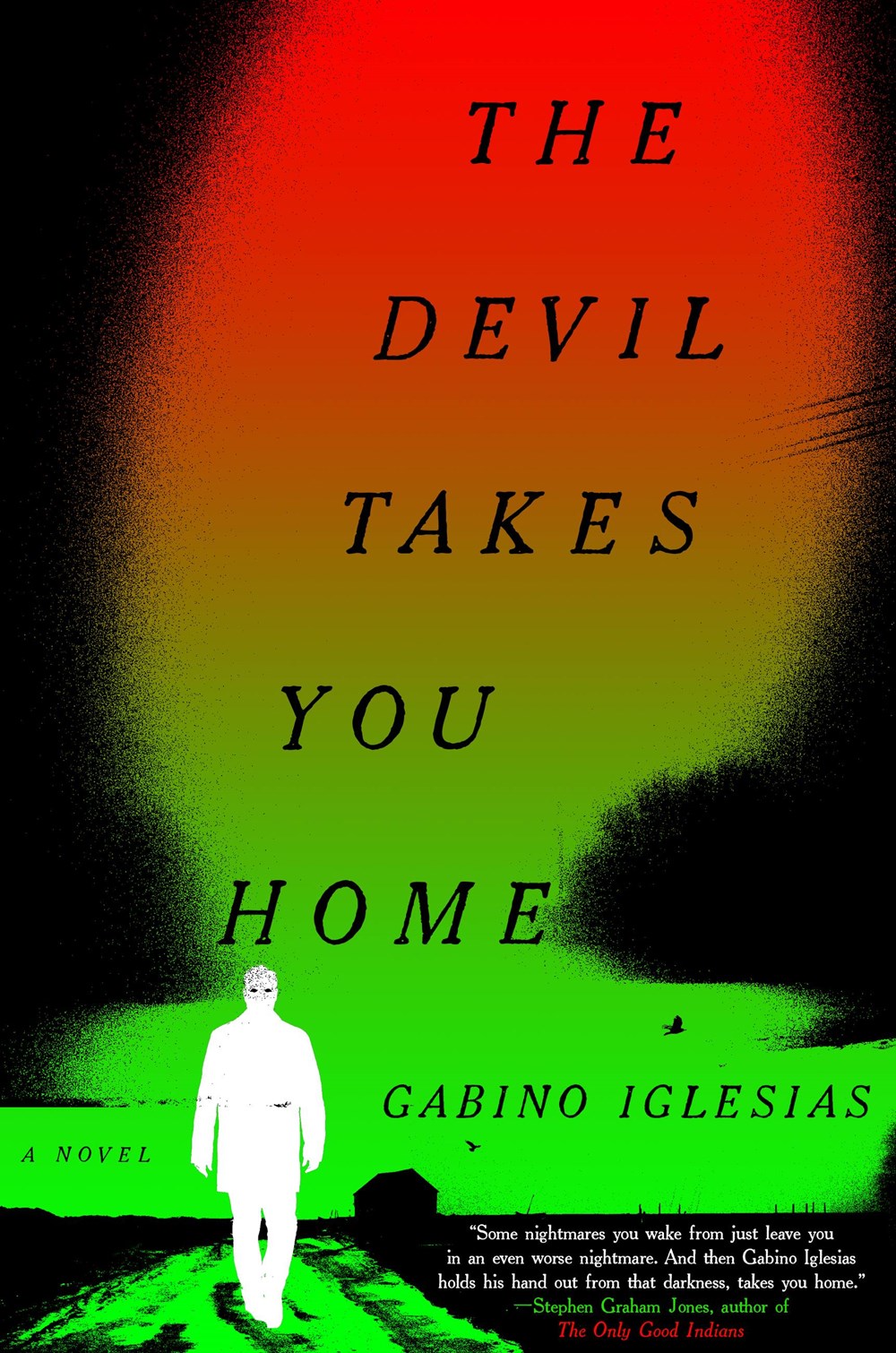 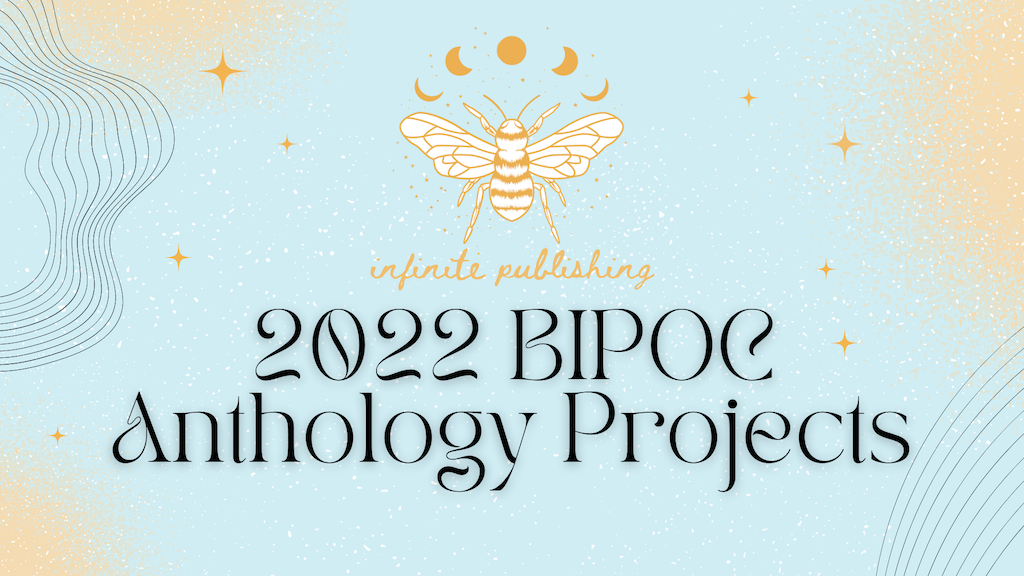 Our Publication Goals: To expand and build upon the #OwnVoices, #AmplifyMelanatedVoices, and #DisruptText movements where BIPOC writers step beyond the confines of traditional publishing.

For details about the anthologies planned, go here. Did you think Maine has a monopoly on horror? Or that college football holds Ohio’s sole claim to fame?

Truth be told, a multitude of well-known, award-winning authors of horror populate the Buckeye state. Earlier this year, Cracked Skull Press, an assembly of four Ohio-based horror writers, formed with a single goal: to create an anthology of terrifying tales featuring our strange state.

With your support, we seek to raise awareness of our local talent.

That Which Cannot Be Undone: An Ohio Horror Anthology will be published through Cracked Skull Press and is slated to be released in October of 2022.

These are just a few of the wicked weavers of words writing stories for the anthology. Once we reach our fundraising goals, we will invite many more Ohio-based authors. 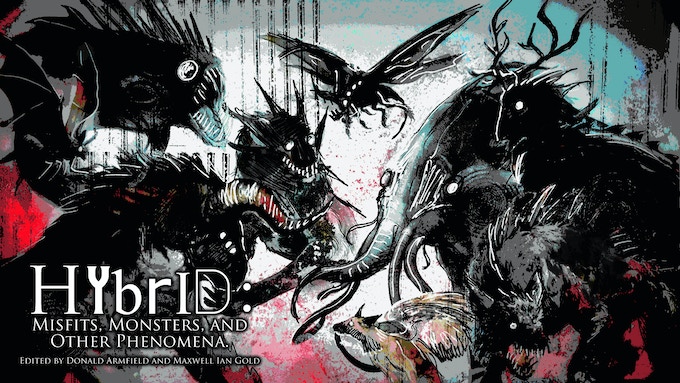 All the funds raised will help pay the writers, artist and the creation of Hybrids: Misfits, Monsters, and other Phenomena. Artwork from Luke Spooner.

on behalf of Stuart and the Horror Tree Team